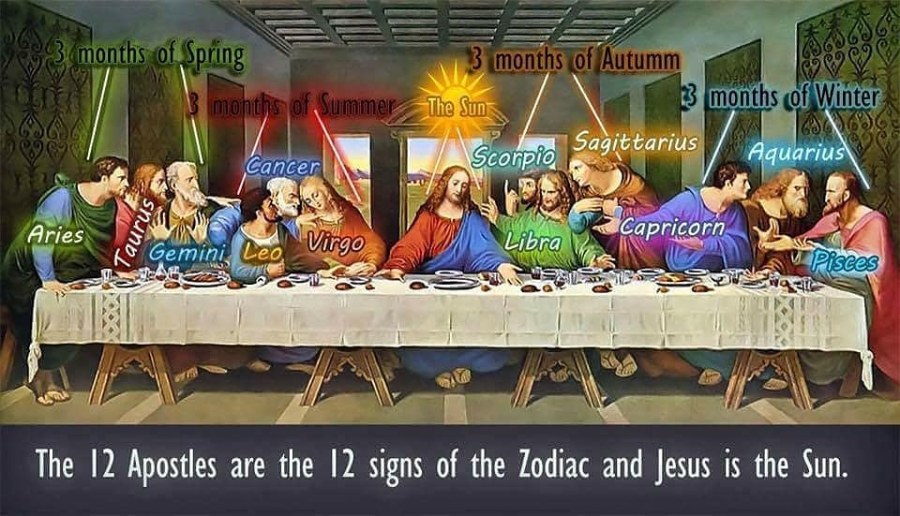 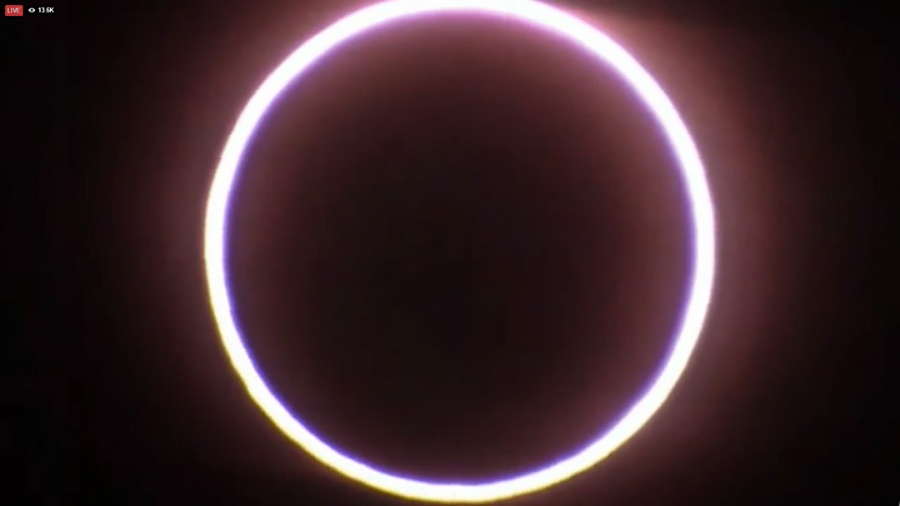 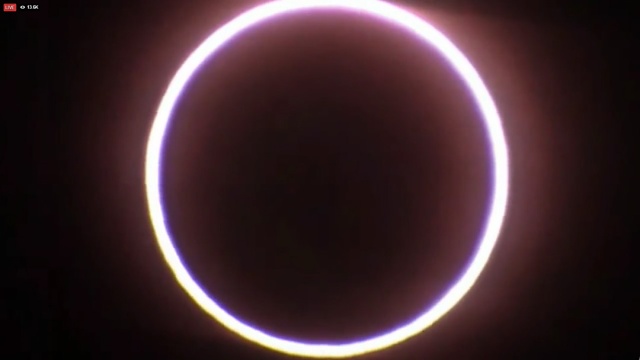 This is a screen shot of the Ring of Fire solar eclipse that happened today seen over Coyhaique, Chile.

What if our sun became a pulsar overnight?

Well not a pulsar in the strict sense. But what if there were an area dead center of the plane of Earth’s orbit that fired off enough material to cause a geomagnetic storm similar to the Carrington Event every “day” on the sun or once per its rotation. So every 25 to 36 days we got a blast of solar matter which means a constant EMP condition somewhere on the planet. Anyone who’s studied this, after telling me that what I’m proposing could never happen would say that our energy grids can’t handle even one without going out for weeks, let alone having it happen once every five weeks.

Have you ever asked yourself what you’d do if electricity were no longer available? That’s not something most people care to think about. Most of the talk concerns hardening the infrastructure, hardening buildings and even building Faraday cages out of metal trashcans and ammunition cans…Shielding everything from the pulse.

That may not be possible given the current economic and political philosophies in Washington.

This blog and others on preparedness talk about advanced training and learning to build a fire with a hand drill and using a knife to cut the stick and board to do the drilling. What we’re all talking about is hardening the people. A pulse can take many forms. It’s anything that encourages complacency…the belief that we have time or that we’re safe because nothing really bad has ever happened to us. That’s the EMP on our minds. It gets us to shut down, to think that we have no choices. The beginning of reversing that process is acquiring knowledge.

To harden as a people we have to live like our ancestors. They didn’t have power so they survived without power. So they’d be much better able to deal with something that would devastate most of us.

We all need to acquire the skills for the time when we’ll need them. And if that time never comes we’ll have fun lighting the barbeque with a hand drill.