There are numerous reasons why I left Christianity. The journey was 32 years before I finally said, “Enough.” As a black American, it’s simply not our faith. Christianity in America, by and large, was introduced to, and forced upon enslaved Africans. We were not allowed to practice our religions from our villages in Africa. It’s the slave master’s religion, and I recognize it as such. Being told I’m evil, serving Satan, and going to Hell are no longer compelling reasons for me to stay in something that I no longer want. And all Evangelicals have as a bargaining chip/blunt instrument, is Hell. They become petulant elementary school playground bullies, threatening to sick their god on me instead of the time-honored threat to ‘bash my teeth in.’ I’m done. If there is a God and an afterlife, my part in that is between me and the deity. It’s no longer anyone else’s business, and it really never was. I reject the agency of the church over my relationship with the divine.

HEARTS AND MINDS: THE EASE OF CONTROL 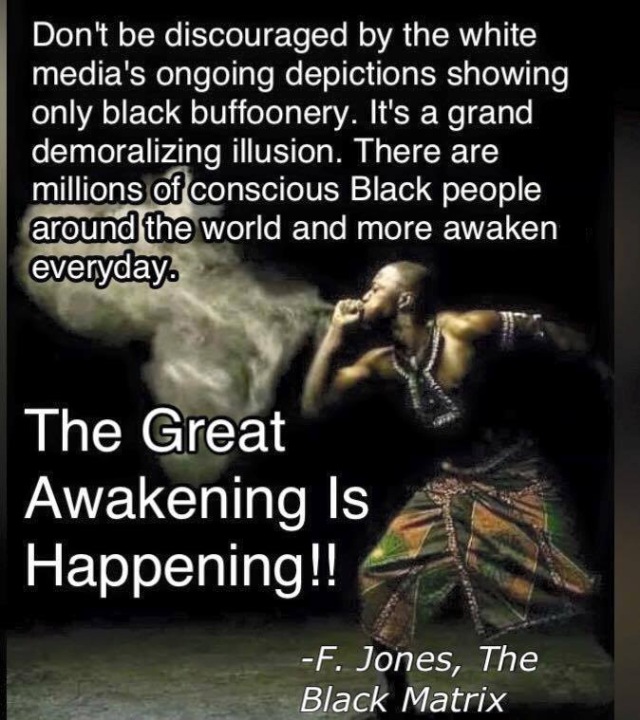 A SIMPLE GREETING IS A BIG THING

There was an error retrieving images from Instagram. An attempt will be remade in a few minutes.