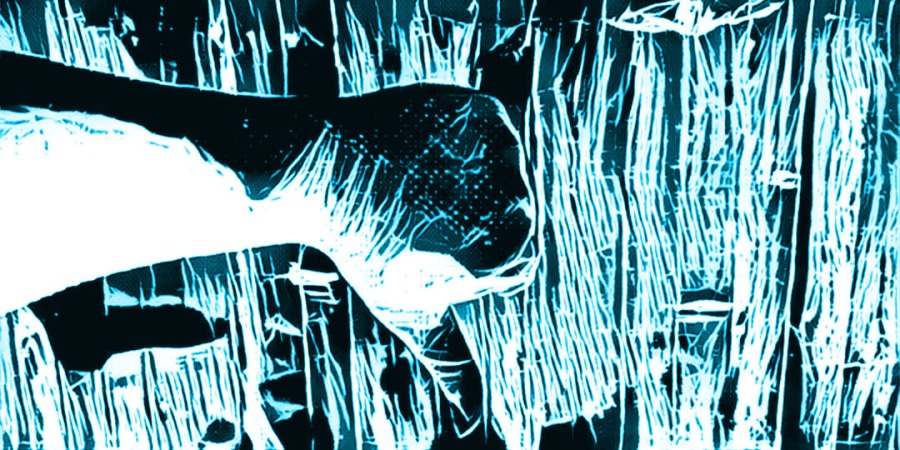 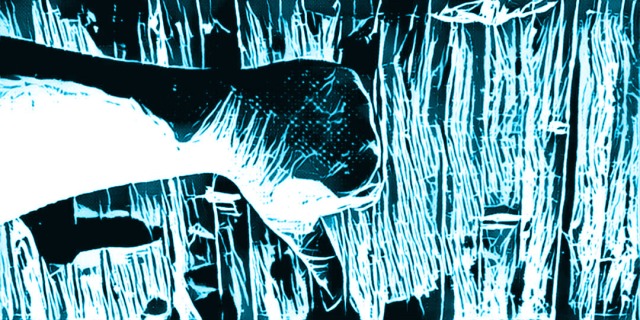 1. And there came two angels to Sodom at even; and Lot sat in the gate of Sodom: and Lot seeing them rose up to meet them; and he bowed himself with his face toward the ground; 2. And he said, Behold now, my lords, turn in, I pray you, into your servant’s house, and tarry all night, and wash your feet, and ye shall rise up early, and go on your ways. And they said, Nay; but we will abide in the street all night. 3. And he pressed upon them greatly; and they turned in unto him, and entered into his house; and he made them a feast, and did bake unleavened bread, and they did eat. 4. But before they lay down, the men of the city, even the men of Sodom, compassed the house round, both old and young, all the people from every quarter: 5. And they called unto Lot, and said unto him, Where are the men which came in to thee this night? bring them out unto us, that we may know them. 6. And Lot went out at the door unto them, and shut the door after him, 7. And said, I pray you, brethren, do not so wickedly. 8. Behold now, I have two daughters which have not known man; let me, I pray you, bring them out unto you, and do ye to them as is good in your eyes: only unto these men do nothing; for therefore came they under the shadow of my roof.
-Genesis 19:1-8, KJV

God was going to see how bad things were in Sodom and Gomorrah, and intended to destroy the twin cities if its wickedness was as bad as he suspected. So Abraham bargained with God so that if he found in the cities ten righteous men he would spare the cities. Supposedly he only found one, Abraham’s nephew Lot. So the angels show up and Lot takes them in and the men of the city come and want to have their way with Lot’s guests. Does he grab weapons to protect his house? No. He offers up his daughters.

I submit that Lot is not a righteous man. Not only is he not righteous, he’s just as bad as the men of Sodom. I heard an apologist try to defend Lot’s actions by talking about some sort of extreme hospitality custom in force in the day, and that Lot showing hospitality was the most important thing.

The Genesis author is wrong here. He’s not a righteous man. Period. According to Lot in verse 8, the girls are virgins. This is irrelevant. Taking anyone and tossing them to the wolves is a cowardly act. You stand your ground. You protect your house. Either the intruder goes down or you do. Righteousness would have been found in a willingness to die to protect the angels.